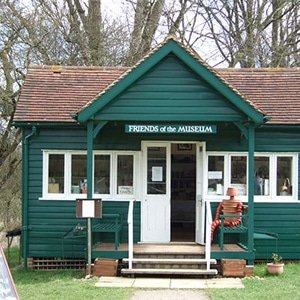 Chiltern Open Air Museum in Buckinghamshire was founded by volunteers in 1976, and opened to the public in 1981.  The Museum is a charity that rescues threatened historic buildings, which would otherwise be demolished, and rebuilds and preserves them in a traditional Chilterns landscape.

The Museum now has 37 rescued historic buildings that were the workplaces or homes of ordinary people. Every building on site was once somewhere else and either lived in or used by our Chilterns ancestors. By bringing the buildings together at the museum we have built a timeline that helps to tell the story of the Chilterns – a special landscape of rolling chalk hills, traditional crafts and time-honoured ways of life that continue to inspire today.

Member since 2 years ago
View Profile

Login to Write Your Review

There are no reviews yet.